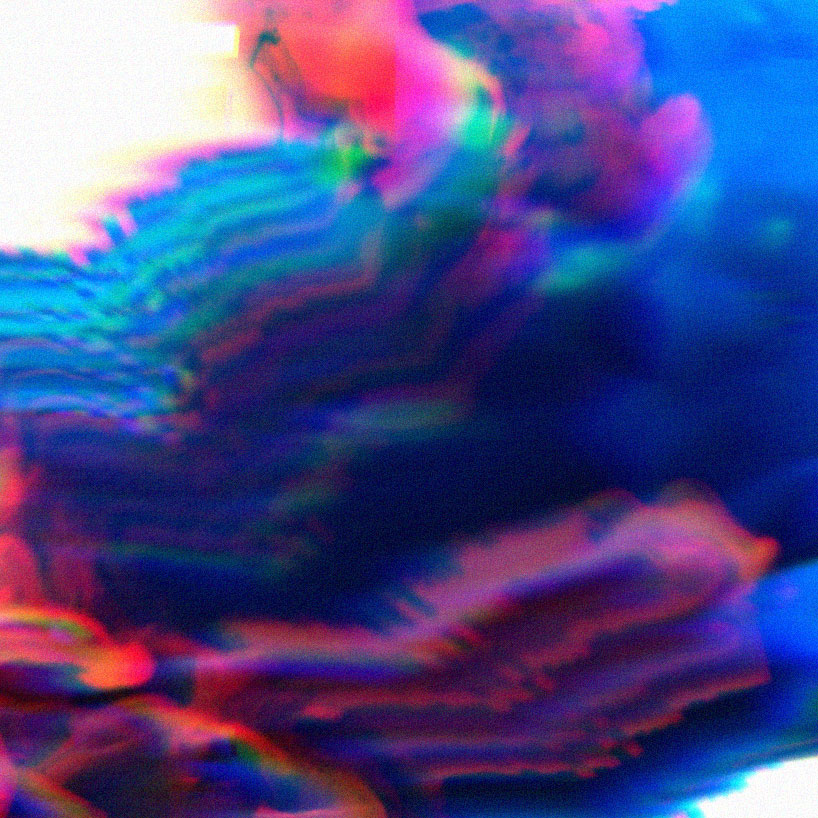 You can’t do the big things if you can’t do the little things. A friend of mine used to say this all the time. And it reminds me of the Democratic Party - a party that can’t seem to move the needle on the big, meaningful stuff because they’re always fighting about procedural issues that prevent the nation from moving forward. Has the right wing lost its fucking mind in this country? Sure. But they’re not the reason democrats are so dysfunctional. The Democratic Party is riddled with self-inflicted wounds, some of which we expose in today’s episode including a profile of one of the party’s worst actors: Josh Gottheimer.