From Sanatoriums for the Indigent to Citadels of the Elite. 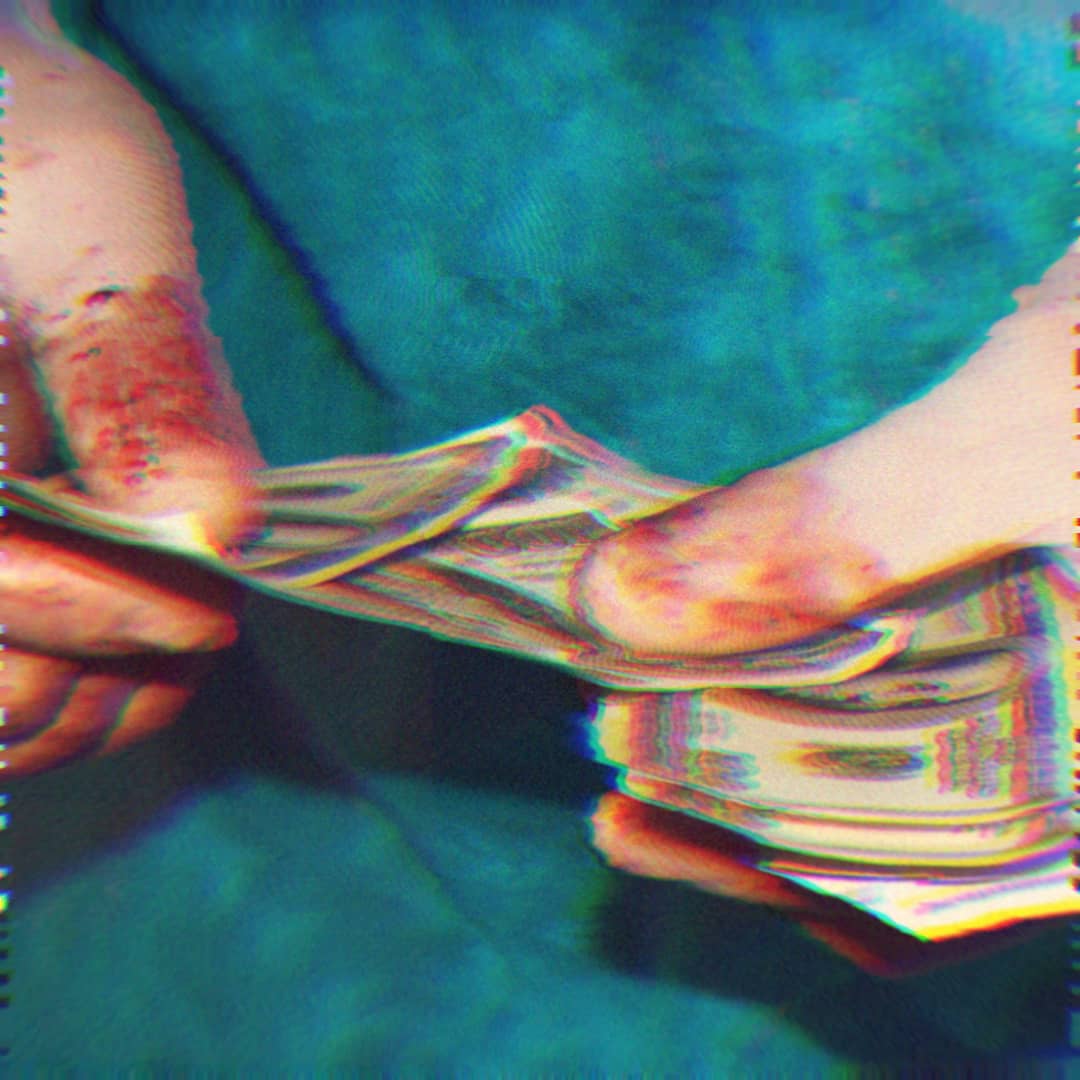 The third and final installment of our American Healthcare series examines the evolution of the American hospital system. There are more than 6,000 hospitals in the United States and several distinctions among them. After a quick recap of the first two episodes, we look primarily at the peculiar designation of nonprofit hospitals, their relationship to practitioners and their role in driving costs in the system. We conclude the series with a few hot takes from medical professionals, some basic proposals to improve coverage and care and ask what it would take to move toward Medicare for All.