Consensus is not consent. 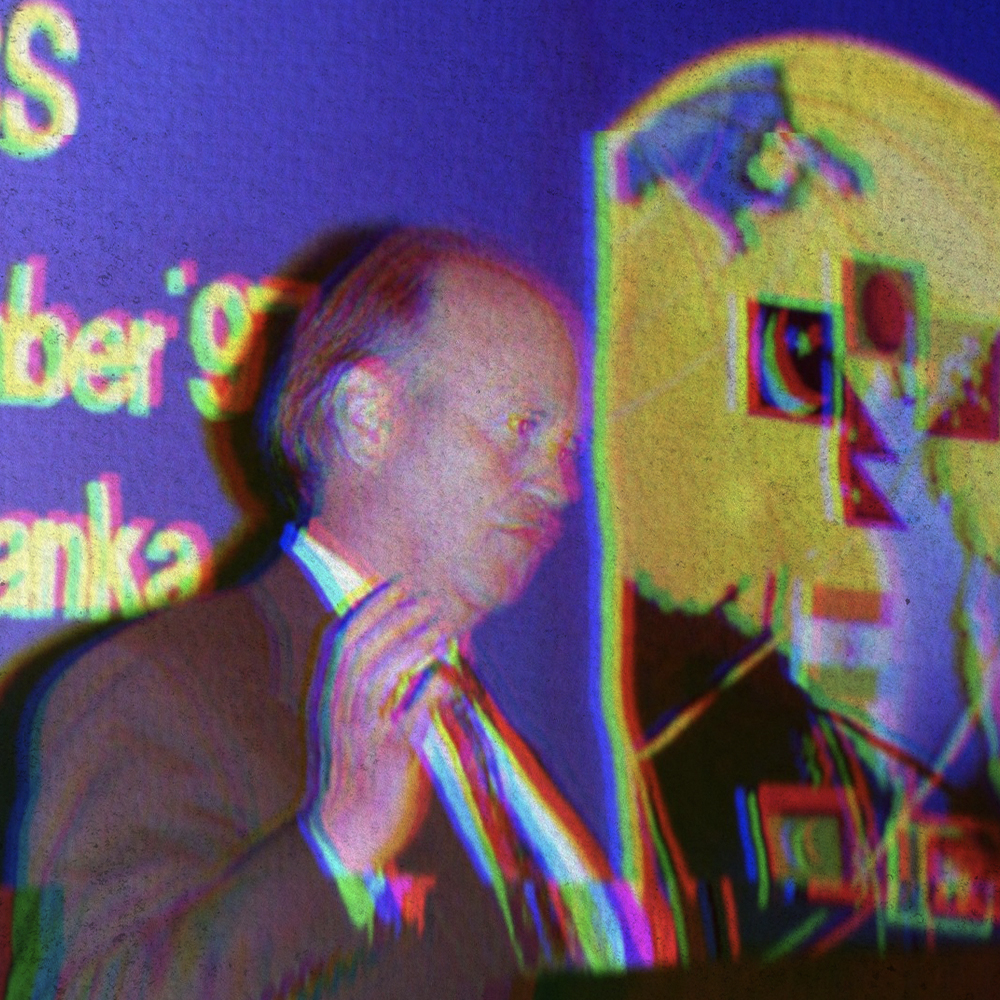 Economist John Williamson presented a paper titled The Washington Consensus in 1989. More of a reflection than a policy statement, the Washington Consensus became a policy framework in the neoliberal school of expansion and trade, particularly as it relates to Latin America and the Caribbean. In this episode we examine the legacy of Williamson’s seminal paper, how it has echoed throughout American foreign policy over time and what it portends for an uncertain economic future in the era of climate change. Oh, and it gives us another opportunity to say Fuck Milton Friedman.