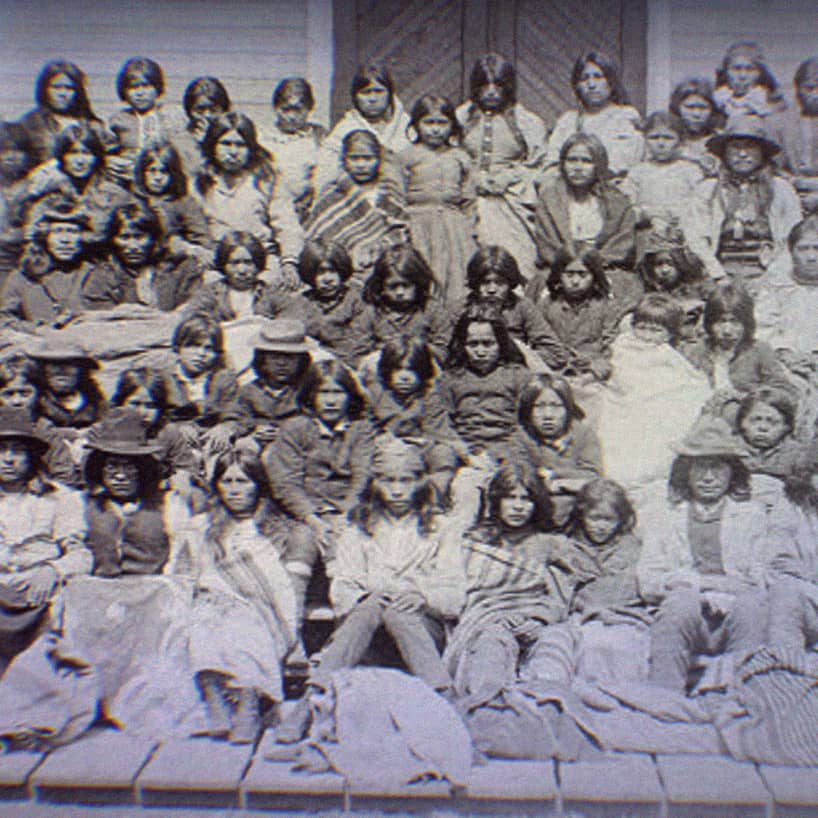 Imagine for a moment a breaking news story that more than 500 bodies of white children were found buried in unmarked graves at some of the most prestigious boarding schools in New England…That we discovered a federal plot to steal children, place them in forced labor camps within these schools and lie about their whereabouts when they died. And that the practice was in existence as recently as the 1960s. It would be fucking chaos. And rightly so. This exact scenario unfolded last week with the release of a Department of Interior report about the history of so-called “Indian Residential Schools” in the United States. No outcry. No outrage. No breaking news alerts. Just another day in the United States of Hypocrisy.