A Story in Three Parts. 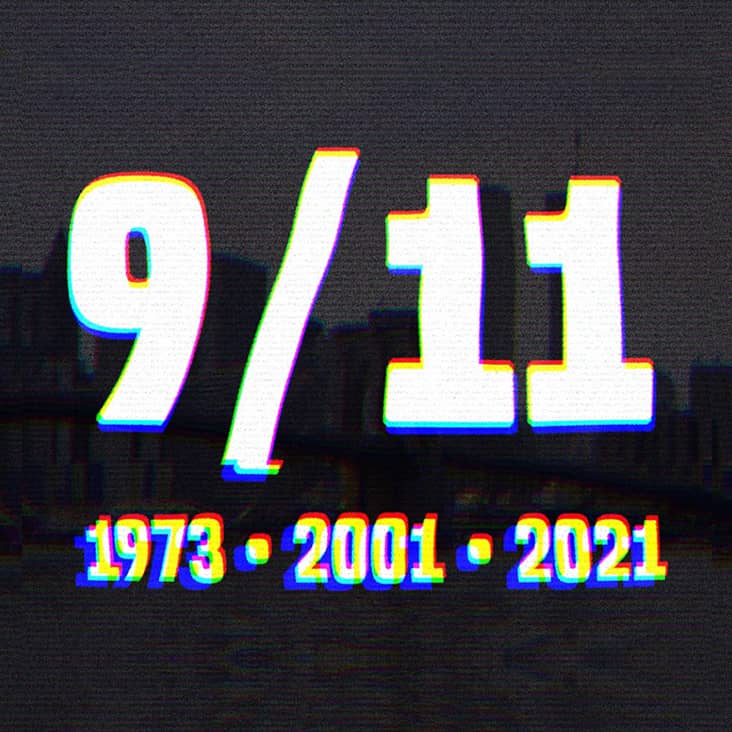 Today’s episode is a departure from our normal format. We were tempted to let the 20th anniversary of 9/11 pass given it will be oversaturated with remembrances and armchair punditry as well as the usual tragedy porn imagery. But the impact of 9/11 remains so widespread that it’s impossible to ignore. So, we wanted to add something honest, critical and ultimately hopeful to the mix. This episode contains none of our typical irreverence or profanity, nor do we traffic in speculation or conspiracy. Rather, this is a story of a consequential date in history told in three parts and beginning nearly 50 years ago.