The Clinton Years (Part One). 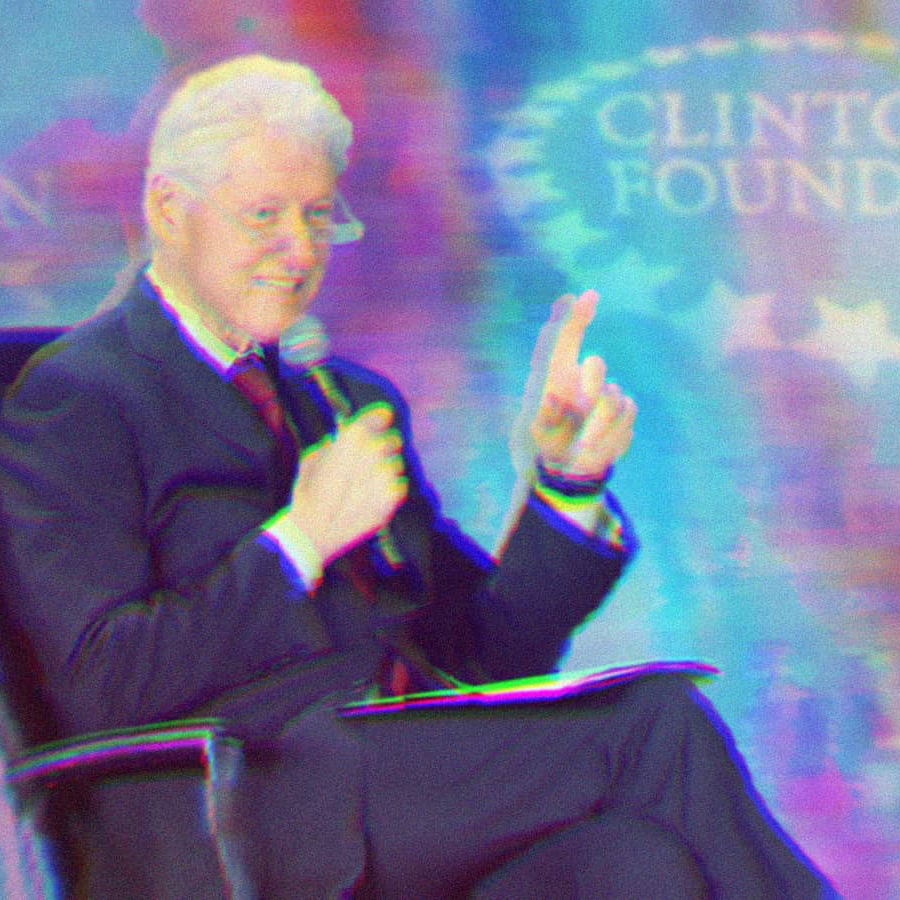 When we think of prosperous eras in modern U.S. history, conservatives often point to the Reagan administration as a crucial turning point. To the corporate class, there’s a good deal of truth to this, but mostly to the extent that the seeds of neoliberalism planted in the 70s were watered during this period. The full blossom would come under President William Jefferson Clinton. Today, establishment democrats recall the Clinton years with the same fondness conservatives treat the Reagan era with. Forget the sex scandals, questionable real estate investments and swirling conspiracies about body counts. The real scandal of the Clinton 90s was the death of progressivism. Part One of “The Clinton Years” examines the legacy of Bill Clinton through the lens of the Clinton Foundation and how it continues to embody the neoliberal ideals of the New Democrats.