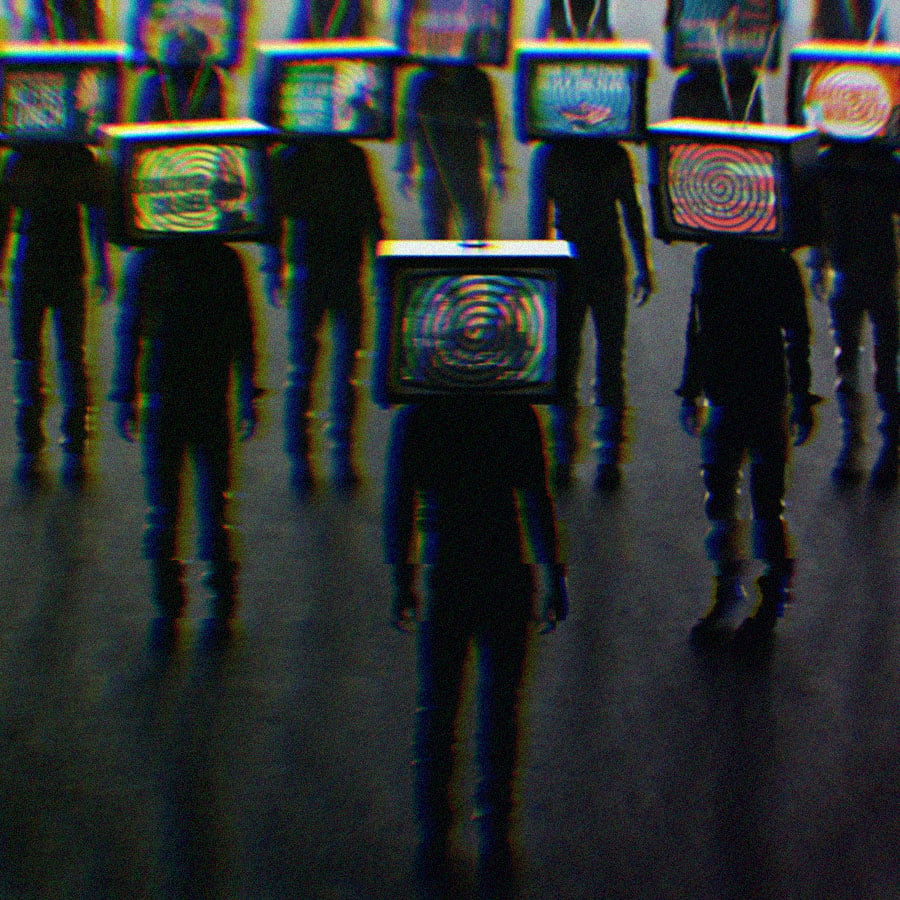 For years, the propagandists with the greatest visibility in the United States were on television; the ones who contributed most to the “manufacture of consent.” Think Fox News. And we’ve covered many of the dark, hidden figures looming in the background churning out the ideas that make it into the mainstream and out of Tucker Carlson’s mouth. Uncle Milton, James Buchanan, Lewis Powell, The Koch Brothers, Robert Mercer, Peter Thiel and the myriad think tanks like Mercatus, Cato and Heritage. Today we cover another contributor to the perverted right wing ecosystem: Prager University and its folksy baritone patriarch asshole, Dennis Prager.