The Right Wing Takeover Has Only Just Begun.

For decades, right wing actors have been steadily tearing apart critical protections of our democracy and stacking the deck in their favor. Civil rights and liberties that were hard fought and then eventually assumed have slowly disappeared. Voting rights. Privacy. Worker projections. Economic mobility. And soon, as we now know, people’s rights to their own bodies. Nothing happens overnight and the process has been slow, steady and painful because the right wing in America is deliberate, organized and patient. Today we examine yet another long-term, right wing attempt to hijack the political system called a Convention of States. Libertarian conservatives have been playing a long chess game while Democrats and liberals have been playing checkers. 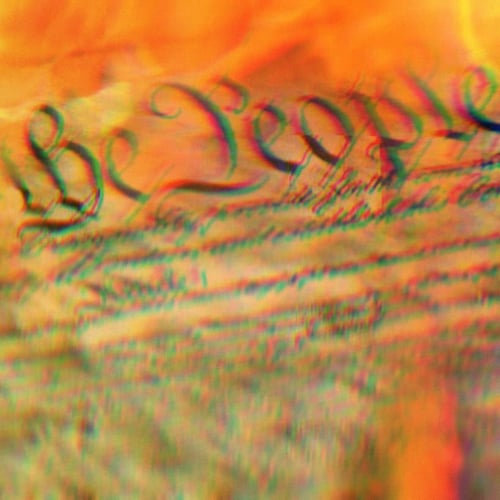