What’s the deal with Peter Thiel? 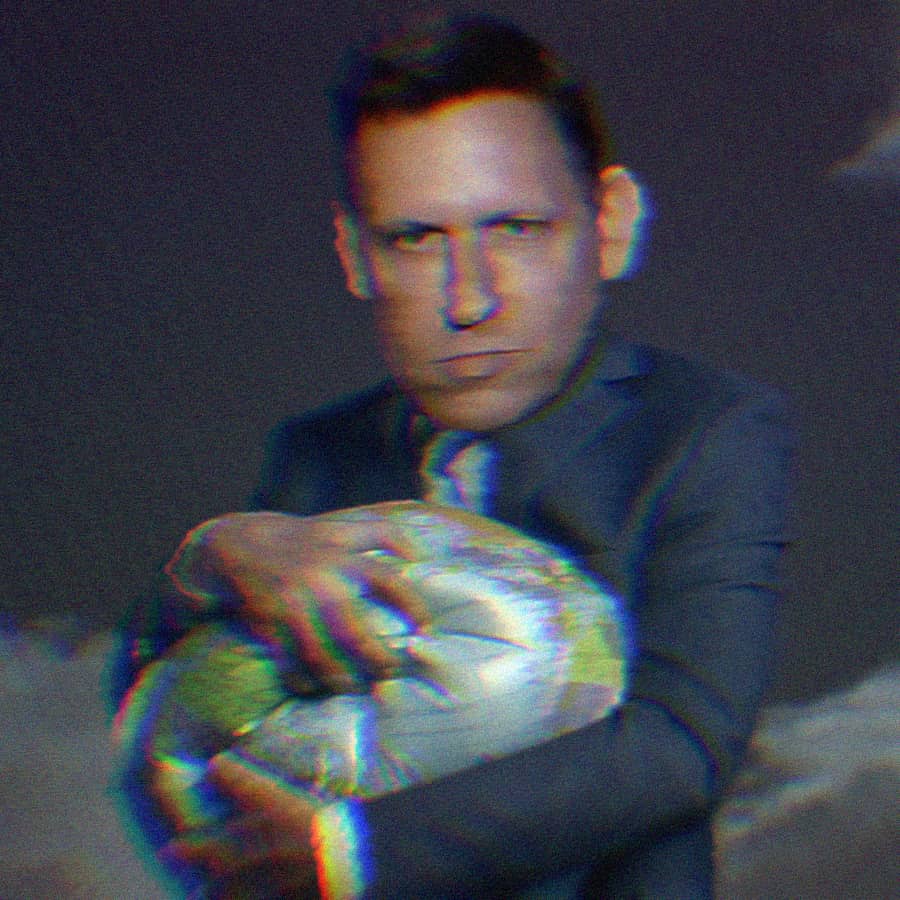 I’m not a doctor. But even I can certainly see that Peter Thiel is a sick, sick person. Bright, awkward and successful, Peter Thiel has risen to prominence in American society on the gamble that he can break it. A product of the Ivy League system who wants to take it down. A gay man who backs candidates that would degrade his civil rights. A hedge fund tech investor who thinks Silicon Valley hasn’t done anything innovative in 50 years. A Trump backer and advisor who walked away when he got what he wanted. Peter Thiel is known as a contrarian, but it may be simpler than that. He might just be a nihilistic asshole.