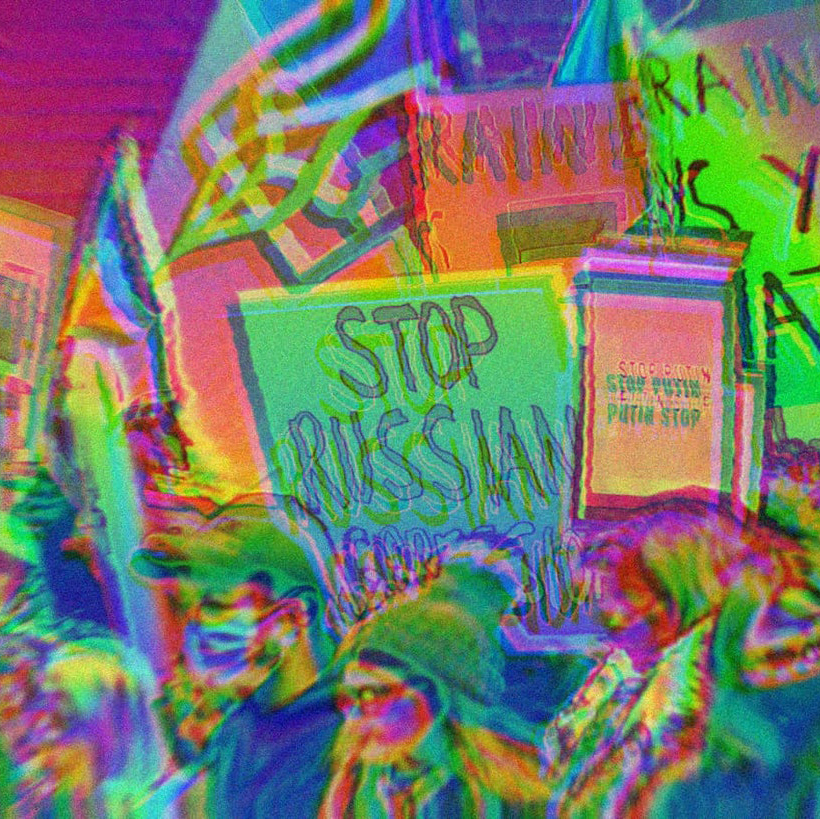 A psychopath in Russia just committed a war crime by invading Ukraine. Now he’s a mass murderer as well. Today’s episode examines whether the United States has standing in this fight, the role of NATO since the collapse of the Soviet Union and the bullshit narrative surrounding rising oil and gas prices that literally no one is getting right. We also destroy some current popular right wing talking points about Biden, fossil fuel and energy independence. And Max shares one of his favorite stories about onions and explains how it might be the key to saving us all. (Just go with it.)