Cuba (Not So) Libre. 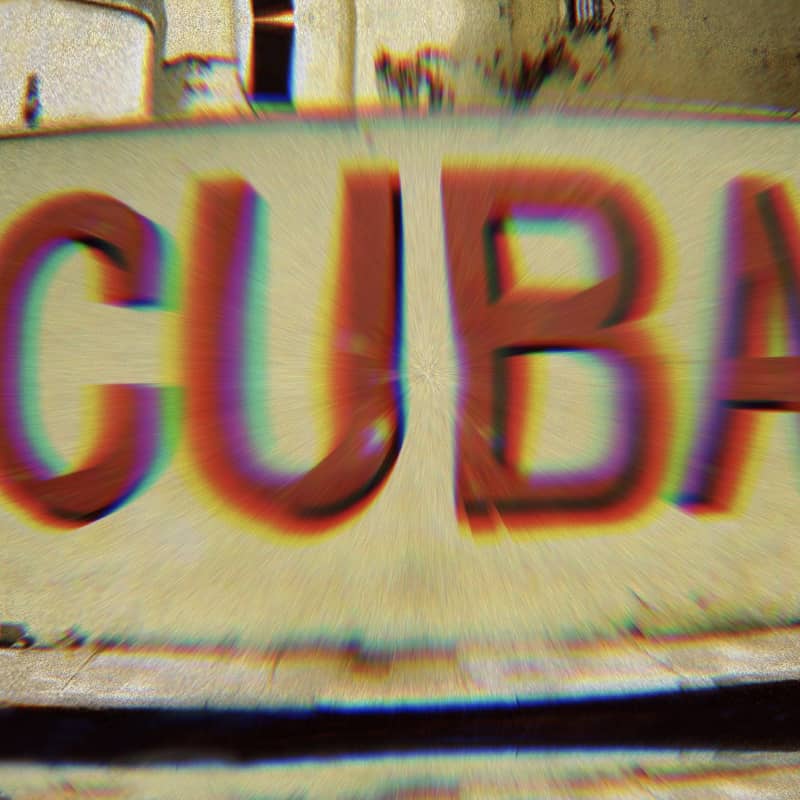 Since 1959, the island nation of Cuba has been giving the middle finger to the United States. Cuba has been in the control of a Castro through thirteen separate presidential administrations and they’ve made it in the most unlikely of ways under the most improbable circumstances. This is episode of UNFTR begins with a slightly different perspective on the 1959 Revolution that has evaded most retellings in U.S. history books and follows the twisted journey of Fidel Castro and his brother Raul through the heights of the Cold War, the despair of their “Special Period” and quasi-resurgence as the beating heart of the socialist movement in Latin America.