The Beatification of Ronald Reagan. 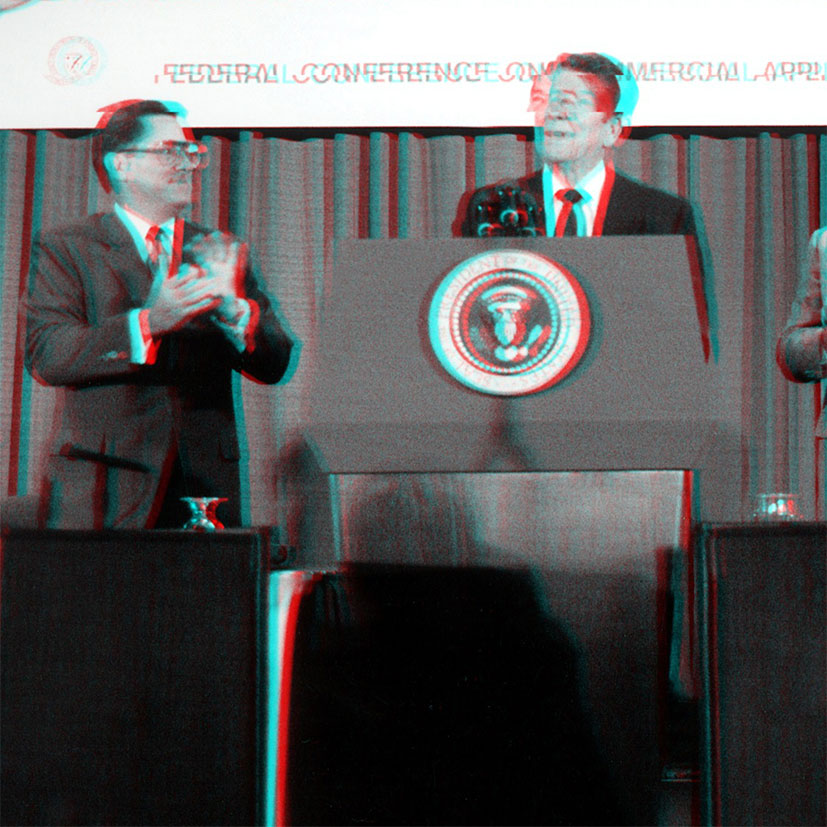 The minute the election was called, the GOP went into high gear reshaping its image for the next cycle. Because nostalgia is its single greatest weapon, they’ll be digging into the archives to revise history once again. Nixon’s still forever off the table. George W. Bush will have Iraq hanging over him for decades to come. Bush Sr. was so forgettable he couldn’t win a second term. So that leaves the Gipper. Mark my words, the beatification of Ronald Reagan is already underway so it’s time to brush up on Dutch and remember his most fucked accomplishments, including one caper so diabolical we’re still living with it today.